Interviews and documentary footage combine with the fictional story of an air-force pilot who encounters aliens.

Margie Kay, who has spent decades investigating UFOs, says the congressional report which is going to be released by the end of this month will be a vindication for the UFO community. Kansas City residents who say they saw UFOs want to know what the Pentagon and intelligence officials release about aliens and unidentified aerial phenomena.

Investigators reveal the secret history of several U.S. Presidents and their connection to the UFO phenomenon. Starting with FDR, researchers examine the startling discoveries of unidentified flying craft facing a president preoccupied by WWII.

Youtube Description:
“This is the best story about the Marfa Lights ever produced.”
Fritz Kahl, former mayor of Marfa, TX.
More interviews with old-timers and a better perspective of the Marfa Lights than any video out there.

Released in 1964, “The Last Man on Earth” is considered to be the most faithful adaptation of Richard Matheson’s novel, “I Am Legend”.

A Trip to the Moon (French: Le Voyage dans la Lune) is a 1902 French silent film directed by Georges Méliès. It’s considered one of the first science fiction film. 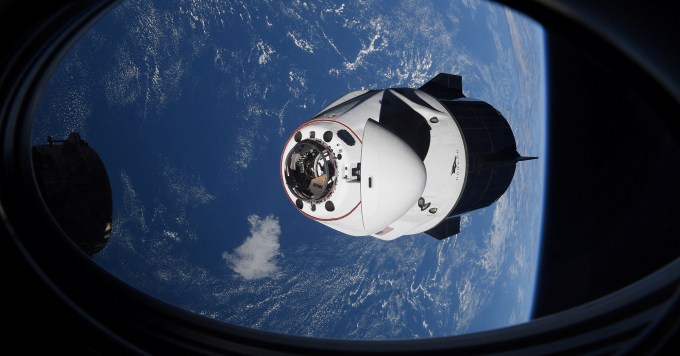 SpaceX craft had close call with UFO after launching into orbit